After Jaipur, our next stop was Ranthambore National Park, where we had high hopes of catching a glimpse of the elusive Royal Bengal Tiger. The national park is open from October-June and it is the largest reserve where healthy populations of tigers exist. We checked into our hotel the evening before our safaris and after chatting up a few other hotel guests that had gone on tiger safaris, I was even more hopeful after hearing them all report that they got to see a tiger earlier that day!

There are two tiger safaris offered every day the park is open. The morning safari begins around 6:30 and the afternoon safari begins around 2:30 (depending on the time of year). You can opt for the jeep (which they call a gypsy) safari, which seats 6 tourists, or the cantor safari, which seats 20. I highly recommend the jeep safari because it is a more comfortable ride and the jeeps can go into smaller areas of the park that the cantor is too big to manuaver in. There is a set number of vehicles that are allowed into the park each day, so you definitely need to reserve your spot in advance. The park is divided into 10 zones, with each zone being the home of several different tigers. Tourists are assigned a particular zone for their safari and they must stay within that zone for the duration of the tour. Tigers prefer a solitary existence and they are feircely territorial, so they tend to remain within the boundaries of their zone. Because there are tigers that reside within each zone, you technically have a chance to see a tiger no matter which zone you are assigned. However, many people believe that you definitely have a greater chance of seeing a tiger in specific zones and practically no chance of seeing a tiger in other zones. No matter which zone you are assigned, you still need to rely on a whole lot of luck because the Royal Bengal Tiger is well-known to be skillfully evasive. 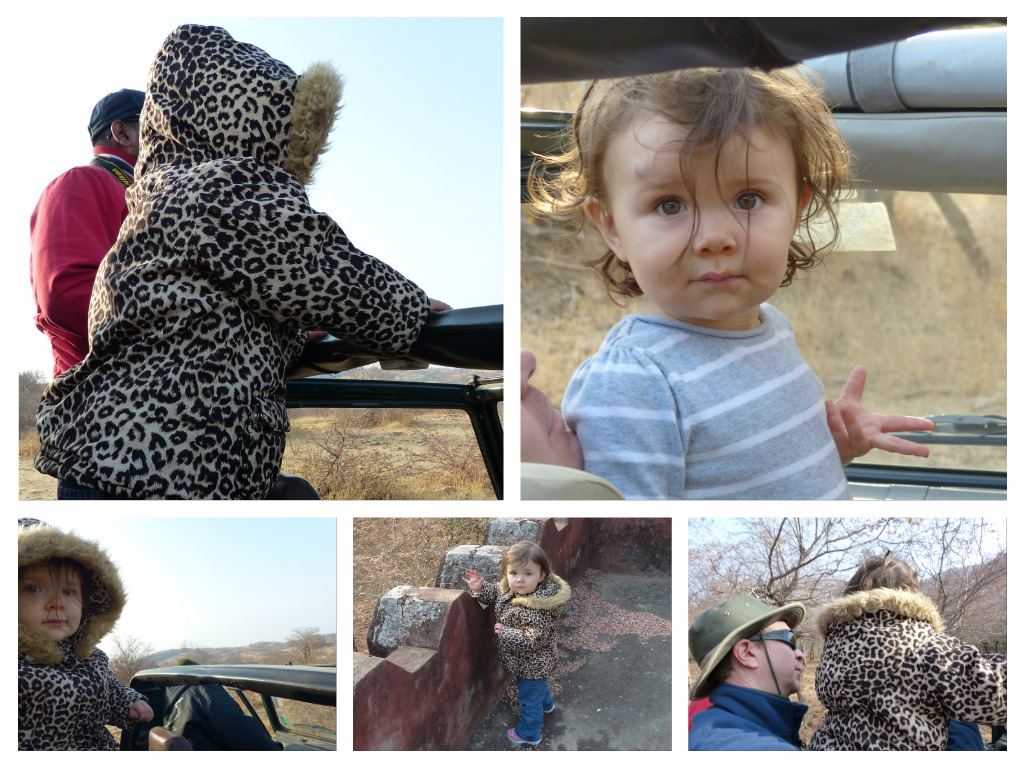 Ella on the lookout!

We had booked both a morning and an afternoon safari. In the morning, we were in Zone 8, but we had a horrible tour guide that I am pretty certain was asleep in the front seat of the jeep, rather than actively looking for any tigers. I was pretty bummed because I had heard that the best zones to spot a tiger were Zones 2-5. Alas, we did not see a tiger that morning, but I had not given up hope. I was confident we would prevail on our afternoon safari! And as luck would have it, we landed Zone 5 in the afternoon. And we scored a really proactive tour guide! He let Rob and Ella sit shotgun, so that he could stand up in the back of the jeep to find us a tiger. And even sweeter…the people that had the morning safari in Zone 5 saw not just one, but two tigers! OMG, I couldn’t contain my excitement!! Spoiler alert: We did not see a tiger.

Instead, we saw lots of tiger food. The park has several different species of deer and they are a tasty favorite of the tigers. 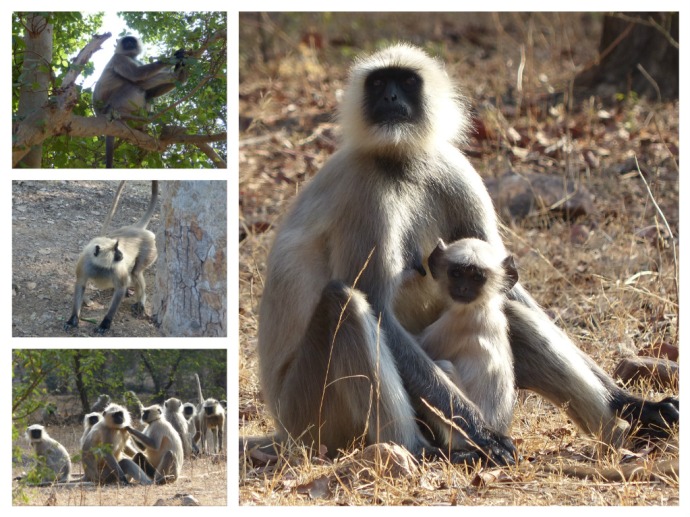 We also saw plenty of monkeys. The monkeys and the deer have a symbiotic relationship and they can be seen together throughout the park. The deer are the eyes on the ground, and the monkeys are the eyes above; warning each other when a tiger is nearby. We were all exhilerated when we heard a deer grunting loudly to warn the others that a tiger was nearby. We were in the same spot that two tigers were seen earlier in the day. There was definitely a tiger very nearby, but he was too distant in the brush for us to get a glimpse.

We also saw plenty of crocodiles, as well as lots of different species of birds. 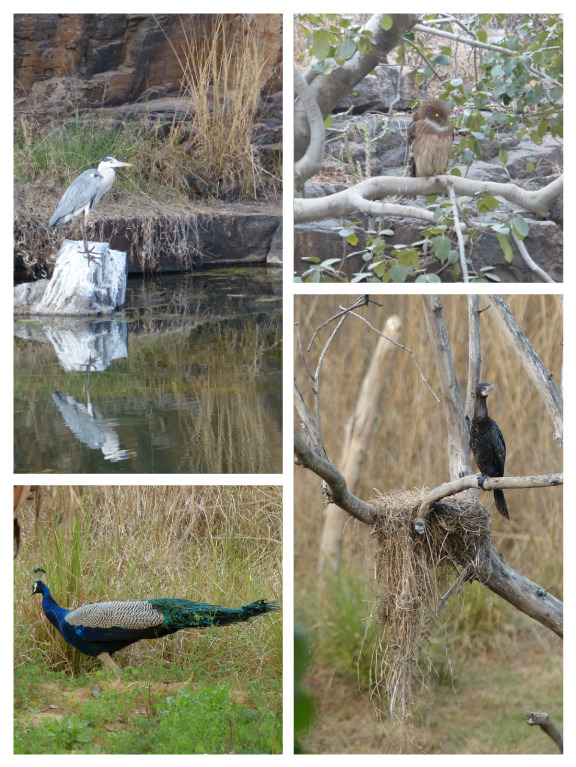 But I have seen plenty of crocodiles in the wild before. And certainly my fair share of monkeys and deer in the wild. But never a tiger…

Note to tourists: You can book your tiger safari online here and it will cost you a fraction of the cost of booking through a travel agency. However, I found it virtually impossible to book on my own. I tried every different credit card I own. I tried to use a friend’s debit card linked to a bank account in India. I elicited help from my friend living in India, and she was also unable to book online. In the end, I ended up booking with a travel agency and paying triple the cost because I couldn’t waste any more time as the safari slots were almost sold out.